A new newsletter, bringing you new startup ideas every Friday. 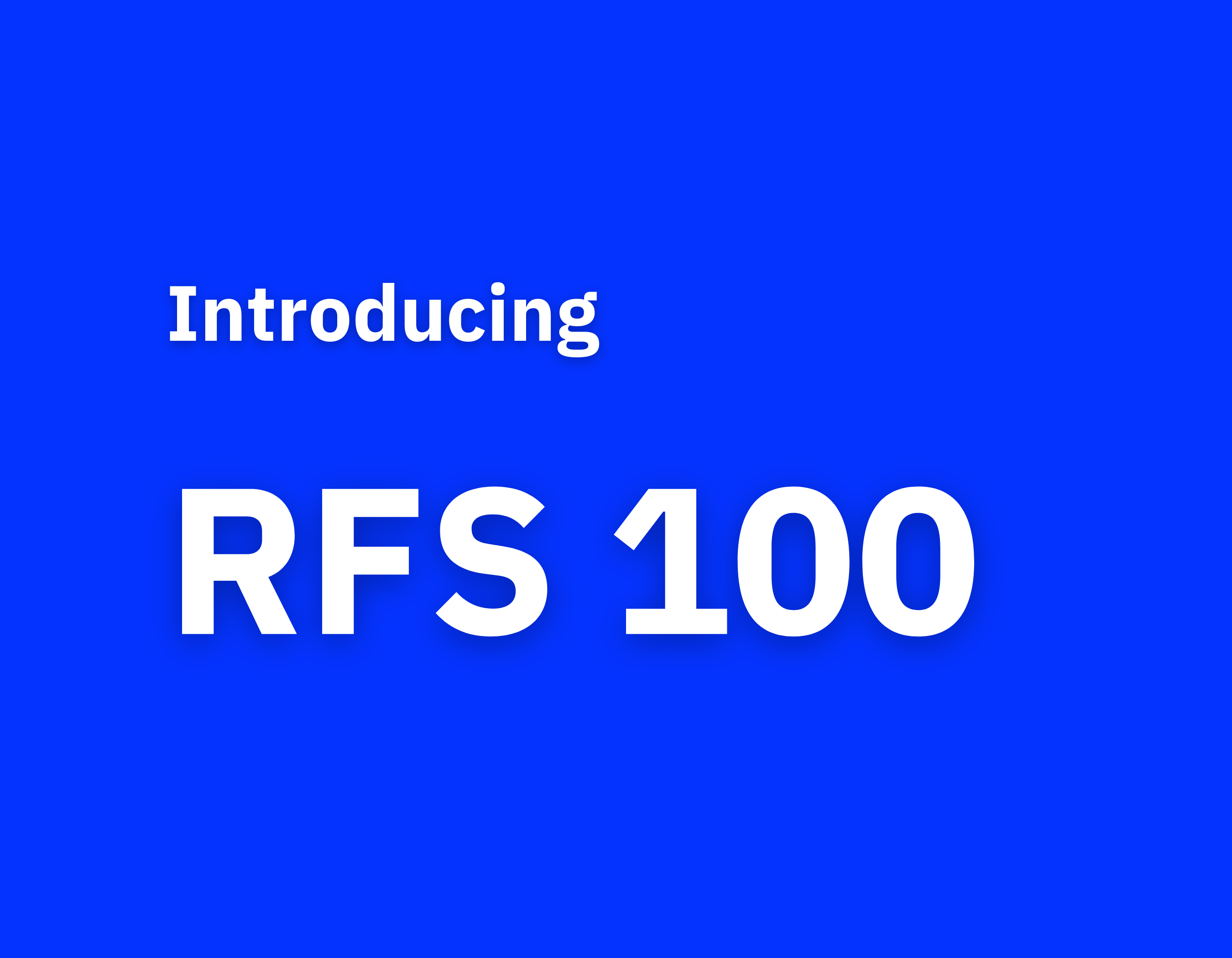 In 2003, Tesla Motors had nothing to do with Elon Musk.

Sitting in Disneyland's "Blue Bayou" restaurant with his wife, Martin Eberhard suggested a name for the company he'd been working on with his co-founder, Marc Tarpenning. After selling e-reader business Rocket Book in 2000 for $187MM, the two engineers looked to bring the power of the lithium-ion battery, leveraged in the Rocket device, to a new vertical. They'd settled on cars.

Eberhard had suggested dozens of names over the past few months without any luck. No matter how hard he tried, each moniker ended up sounding overly eco-minded, wonky. General Motors, automobile royalty, had just frittered $1B on the EV-1 having failed to attract buyers beyond the bohemians and tech geeks. That too weighed on Eberhard's mind.

"What about Tesla Motors?" he asked, finally, the whir and screams of the Pirates of the Caribbean ride competing with his question.

"Perfect!" his wife yelled over the din. "Now get to work making your car."

Within a few days Teslamotors.com was registered and both Eberhard and Tarpenning were off to the races. It would be almost another year until the two would reconnect with the man they'd seen speak at the Mars Society conference a few years earlier. What began as an investing relationship with Musk would turn into much more. In many ways, Musk was the classic overreaching investor, leading the company's Series A before jumping into the weeds to weigh in on product design and push for a carbon-fiber-reinforced-polymer body for the vehicle. It would take another four years before Musk assumed the CEO role, taking over in 2008 only after three others — Eberhard included — had been in the driver's seat. By that time, Tesla's "founders" had already left. A year later, Eberhard would sue Musk over assuming the "co-founder" honorific, with the trio eventually agreeing that each of them, plus two others, could use the title.

There are many lessons you might take from the story above: the importance of tracking efficiency curves (Eberhard was keenly aware of lithium-ion's steady improvement), the megalomania of great operators, the necessity of a good name, the importance of execution. What I choose to take from it is this: the greatest innovator of our era did not come up with the idea for which he is best known. To achieve all that he has, even Elon needed to rely on inspiration from elsewhere.​

That is a story reprised across the startup world's successes. In order to build The Facebook, Zuckerberg pilfered from the Winklevii. To super-pump Uber, Kalanick required the initial insight of Garrett Camp. Or as Kalanick put it, "Garrett is the guy who invented that shit." With similar eloquence Oscar Wilde is believed to have quipped, "Talent borrows, genius steals." When it comes to deciding what to work on, tech's giants seem to ask: why not both?

But for those of us that don't have the benefit of friends like Camp or Eberhard, do not have a single Winklevoss to bait-and-switch, where should we find inspiration? It may very well be TIME TO BUILD, but it isn't fair to ask what? Forging "Elon Musk's 'alien dreadnoughts,'" as suggested in Marc Andreessen's piece, may not sound like a life's work for everyone. (And for all we know, Elon could have gotten the idea from someone else.)

This is precisely the problem The Generalist is hoping to amend with a new initiative, developed with Aashay Sanghvi of Haystack. (He's a great writer, by the way.) Of course, we had to steal the name for it. Y Combinator coined the term "Request for Startups" or "RFS" to refer to sectors in which they'd like to back founders. RFS 100 builds on that premise. Over the past couple of months, Aashay and I have reached out to our favorite investors, founders, and operators to ask what startup they wish existed and why they think it's a promising idea. We've curated the best 100 to share, 10 at a time over the next 10 weeks.

If you're subscribed to The Generalist, you'll receive the first edition next week, but if you'd like to make sure to see all 100 ideas, click the button below and you'll be added to the list, no sign-up required. If you have friends who you think might dig the project, send them here.

Over the course of the series, you'll hear which founder thinks there should be an "Affirm for healthcare payments," which product designer sees potential in a "Barkbox for Mom & Pop shops," and which investor would like to see an "API for last-mile delivery." In the process, we hope you'll learn about new spaces, see what others in the market find interesting, and maybe even stumble upon an idea for your next company. Unlike Eberhard, we promise not to take you to court over a "cofounder" title.​ 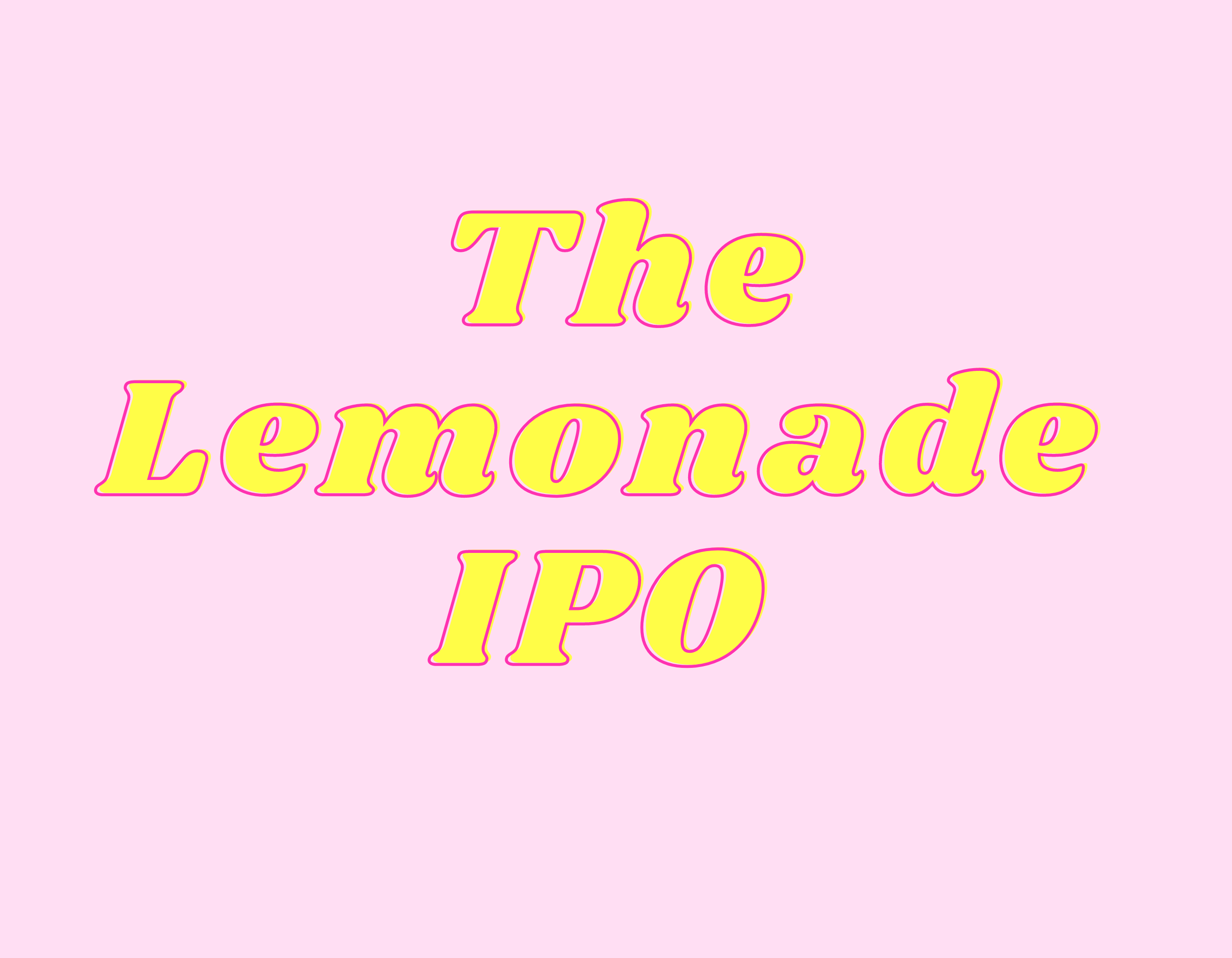 Is Lemonade More Than a Softbank Growth Machine? 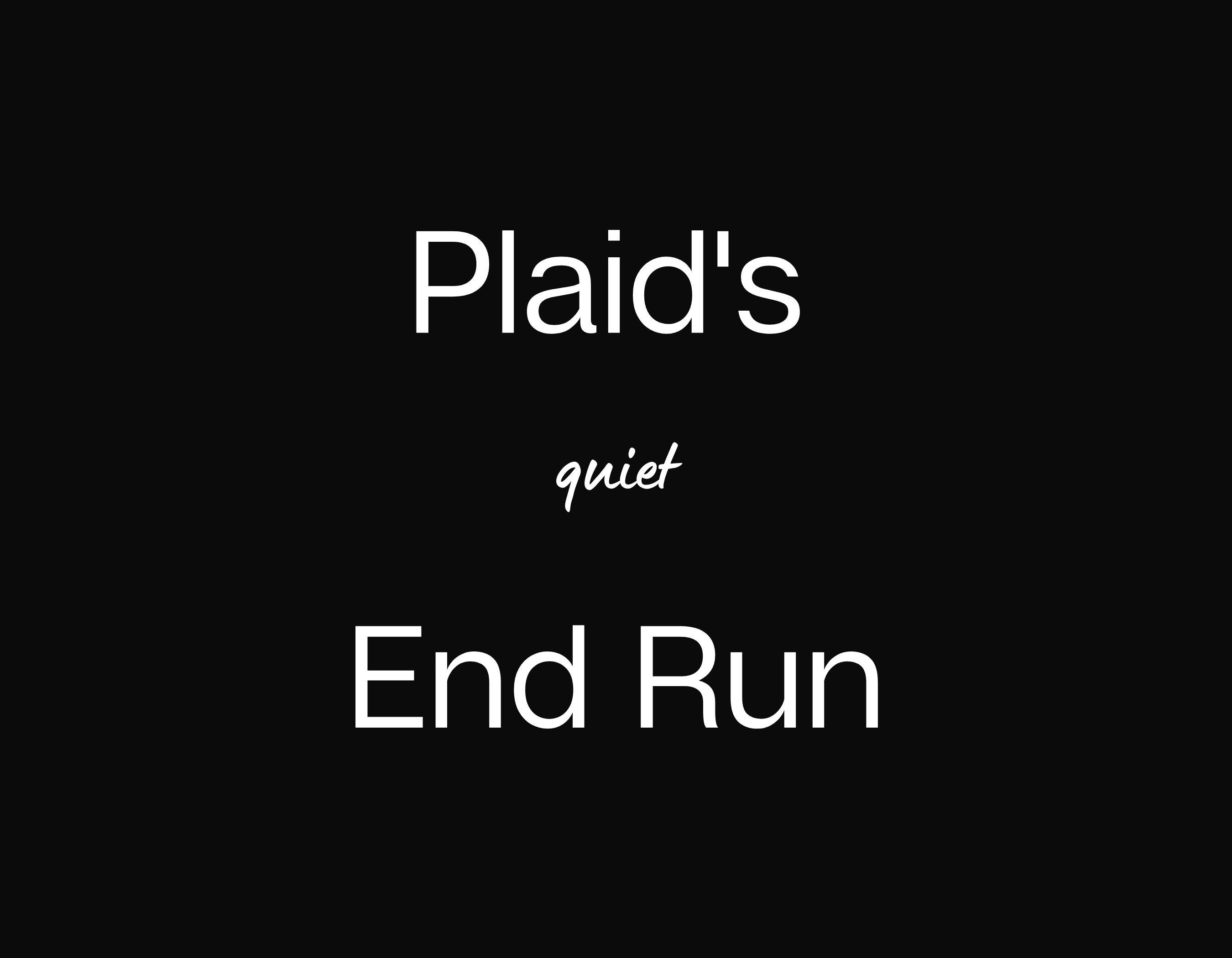 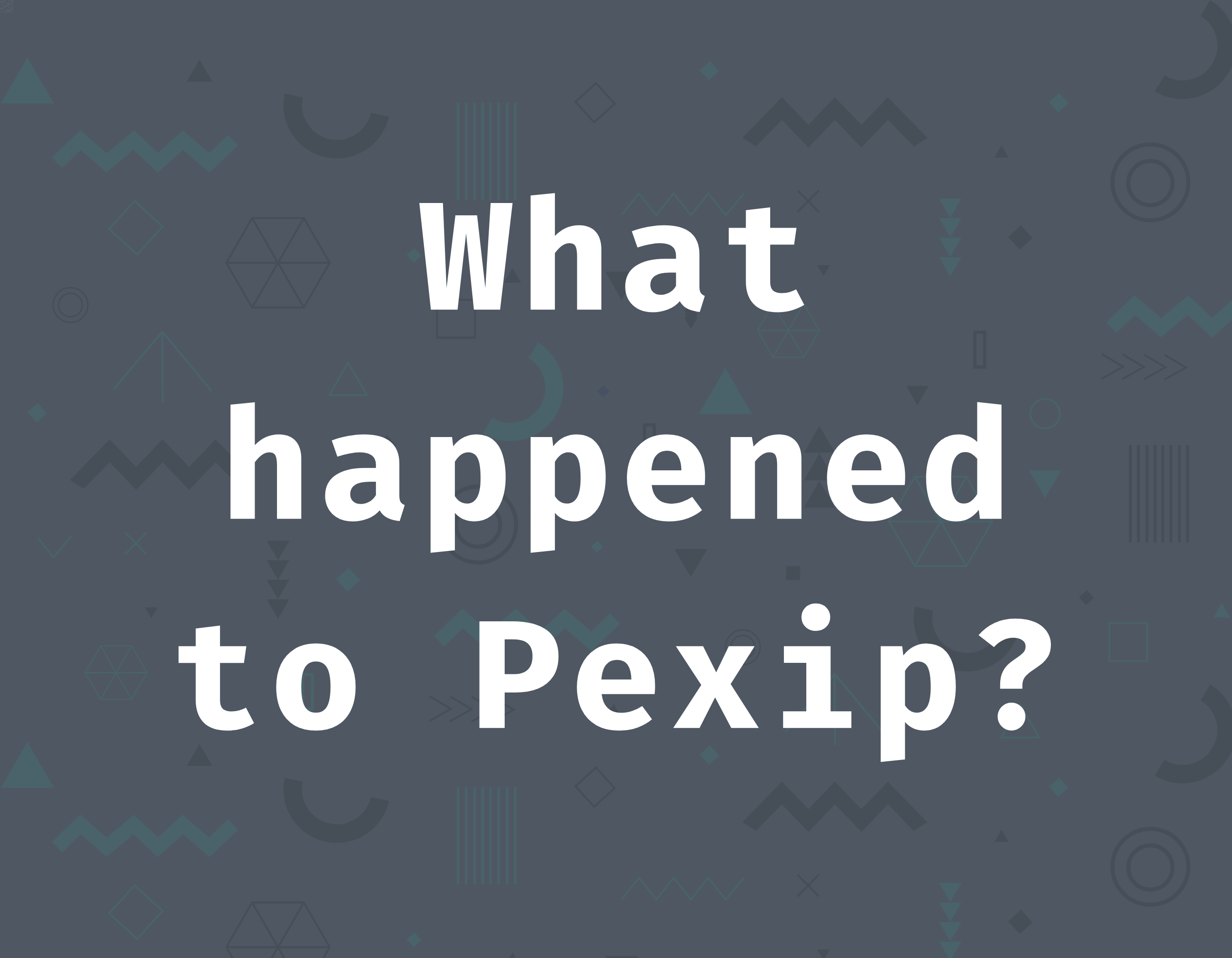